Take a Stand...Shine Your Light!!! 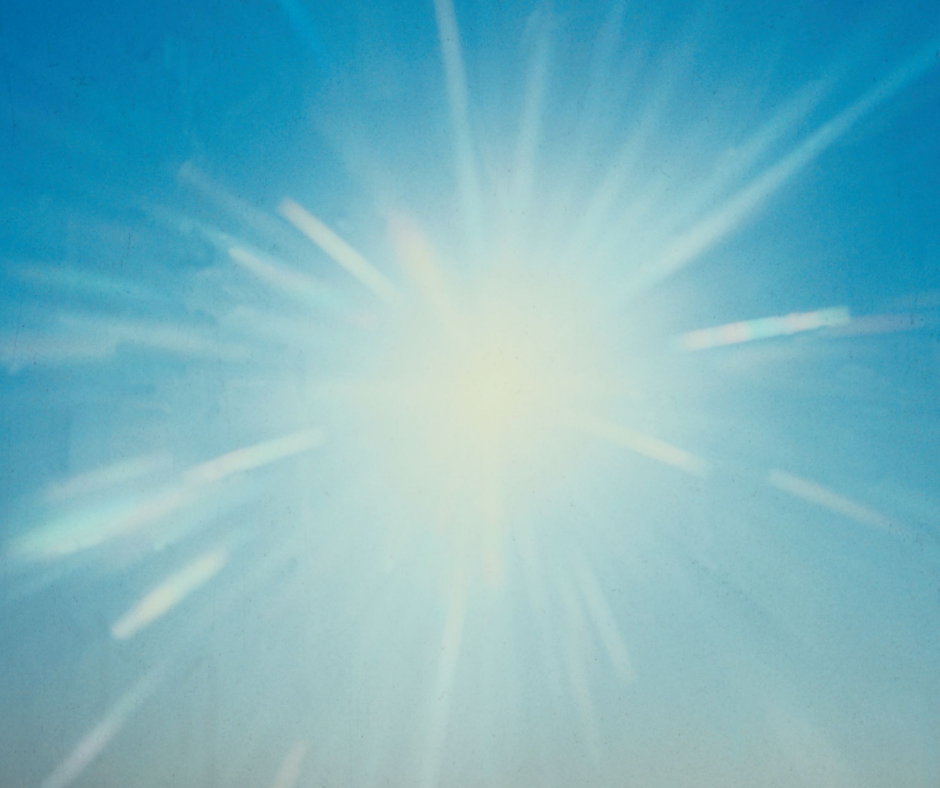 Take a Stand…Shine Your Light!!!

There are so many things going on in our world today we are constantly fighting. We have become a society of fighters. We fight the war on drugs, the war on terrorism and we tolerate and try to change those we deem undesirable by our standards. What a negative way to view the world.

Realizing that the energy that we put out there is the energy we get back, is it any wonder humanity is in the crisis situation that it is? Of course not. All of our focus is on the negative so that is what comes back to us. What if we decided to see things from a different perspective…from the other side? What if we decided to focus on the positive rather than the negative? Let’s think about what that would like. Instead of fighting the war on terror, what if we became an advocate for non-violence? Instead of fighting for cures of diseases, what if we became advocates of health? What if instead of fighting for religious rights we became advocates of everyone following their own individual path to their Higher Power? What if we stopped medicating our symptoms and actually got to the root cause of our emotional issue that is causing those symptoms? What if we started living every single moment from a place of love? Total, unconditional love…for ourselves and others?

Why do we constantly feel the need to convert people to our negative ways of thinking and behaving? The time is now for people to stand up and claim their power. To stand up and claim their lives. The time is now for people to create change and make a difference in their lives and in this world. Each and every single one of us can make a difference. One of my favorite quotes is from Gandhi “Be the change that you want to see in the world”. It is never too late to change!!! And just like that stone that is tossed into the ocean, there is a ripple effect that touches every single of drop of water in that ocean. We are all connected in that way. Eventually the energy that you put out there touches everyone. So make sure you make a positive ripple in the ocean of humanity.

Some people say that their negative ways were the way they were raised or it is all they ever knew…parental or societal conditioning or programming. Well that may be a good excuse if they were still children. However, as adults they are free to make their own decisions. You can change the way you think and the things that you think about! It is all up to you!

Where can you start? Educate yourself!!! Do not leave this up to the media or the doctors or the religious leaders. Many of them serve their own agendas. Search for your own answers to questions that puzzle you. Really, really think and analyze your thoughts. Get to the core of why you believe something. Is it because your parents believed it? Is it because you were taught it in school? Did you see it on the news? Consider the source. Use your inner guidance. It is there for a reason. And when you tap into it and listen to it, it will never steer you wrong. It is there for guidance and to lead you to that which is only for your highest good. When something does not feel right, there is a reason for it, because it is not right. Brighten your Love Light, allow your inner glow to reveal itself to the world. Go with your gut, your intuition is never wrong, you just have to learn to trust it.

Shine your light for all to see. Give your thoughts to that which is positive and good. You truly are…The Light of the World.